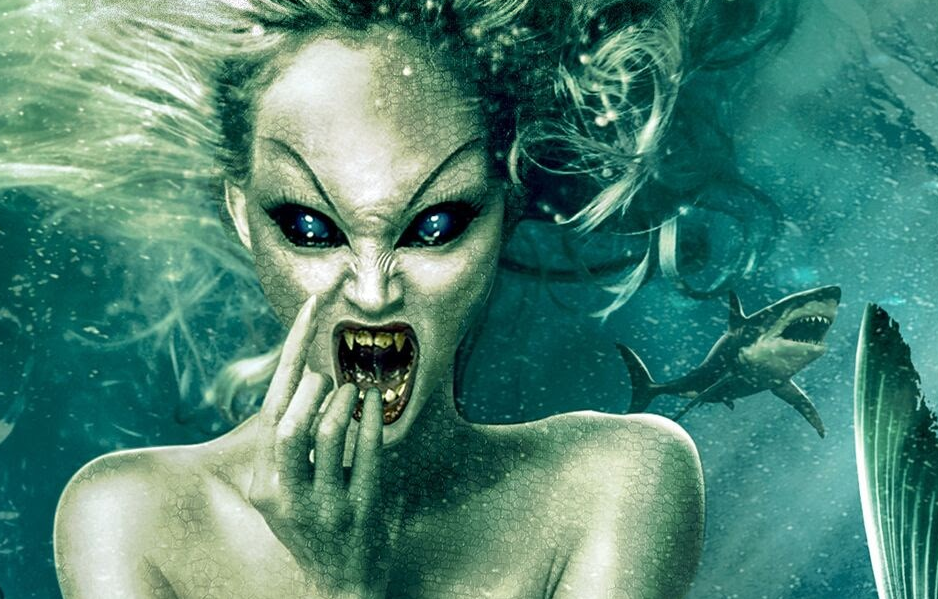 Mermaid’s Song (originally titled Charlotte’s Song), is a new fantasy/drama from little-known director Nicholas Humphries. The movie recently premiered on Video on Demand after previously playing at film festivals. The film is a dark, adult-oriented homage to the children’s book “The Little Mermaid” by Hans Christian Andersen.

The movie stars Katelyn Mager as Charlotte, a tween girl growing up in the 1930s in Dust Bowl Oklahoma, living with her father, several older sisters (many of whom hardly get any character development) and an elderly woman who raised Charlotte’s deceased mother.

Charlotte’s mother was a mermaid who could control humans with her voice. In fact, I’m pretty sure she was *The* Little Mermaid. And she seems to have passed her mermaid powers on to her daughter.  This movie has some good special effects with the mermaid characters by the way.

Charlotte’s father George (Brendan Taylor in a solid performance) struggles to run a song-and-dance act featuring his older daughters. George has developed an abusive nature towards his daughters ever since his wife’s passing. But he  gets a possibly good business opportunity one day when a gangster approaches him.

Iwan Rheon (Game of Thrones) delivers an impressive performance here as Randall, the film’s devilish antagonist, who enjoys every moment he’s on screen as he manipulates the family to do what he wants in exchange for investing in their business. Yet he does all of this without ever becoming too over-the-top or cartoony.

Randall’s additions to the show include making it more sexual. This involves one particular change that viscerally disgusts George, yet one that he still goes along with out of desperation for money.

Through all of this, the film’s script offers some compelling commentary on the terrible choices people have had to make to survive in society. And while this was, of course, a huge issue at the time during The Great Depression, it still has some relevance to this day. 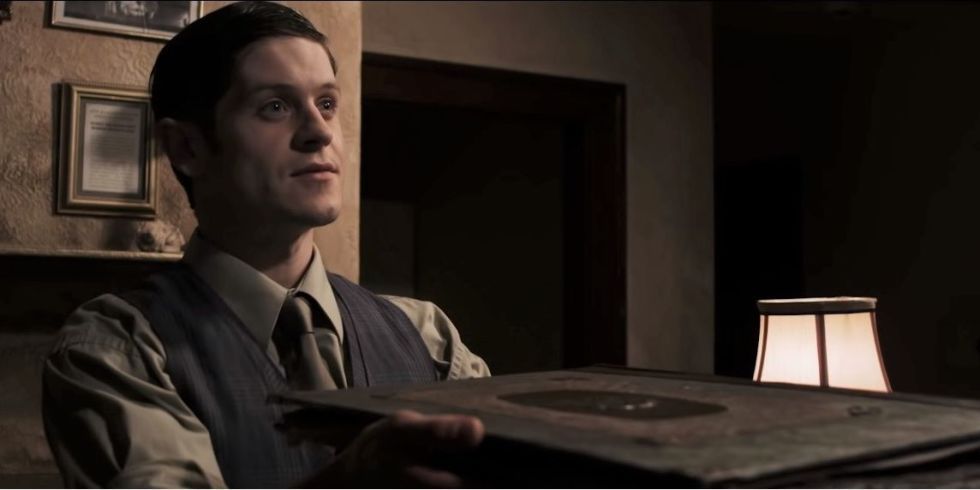 But then there’s the mermaid aspect of the story. During an almost traumatic experience for Charlotte’s that I won’t spoil, Charlotte’s mermaid powers appear. This causes some problems for the family.

This gets into one major flaw with the film. The whole idea of Charlotte being a mermaid isn’t really as big a part of it as you’d think. The best way to describe it is that it’s more the framework of the movie. But it’s not really front and center in the film a lot.

Yet in an odd way, perhaps that’s to the movie’s benefit. This is because the rest of the story about the family and the mafia aspect is honestly much more interesting. But if you’re looking for some big horror/fantasy film, you may want to look elsewhere.

As for other problems in the movie, some aspects of the plot are underdeveloped at times. For instance, without spoiling too much, at one point in the story, two pretty important characters get killed off, both in the span of about five minutes. And the movie sort of just moves on, never to mention them again.

The plot also has several interesting twists towards the end. Most of them work well. But a couple of them don’t make a lot of sense.

Mermaid’s Song is a well-made movie on a lot of basic levels. The acting is fine from everyone. The story keeps your attention all the way through. And the movie definitely succeeds on a technical level.

But a few prominent flaws keep it from being a full-blown good movie. Would I recommend it all? If you catch it on HBO one afternoon, it’s worth checking out. But I can’t necessarily recommend seeking it out and paying money for it.