The Dark Tower, Stephen King’s self-declared magnum opus, is finally making its way onto cinemas after years in development hell. Whether you’re new to the franchise or just in need of a refresher, here’s a spoiler-free crash-course on what you need to know before going to see The Dark Tower come August 4th. 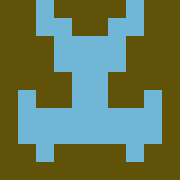